“This film could not be more timely!”

“The best of romance and comedy simultaneously!” 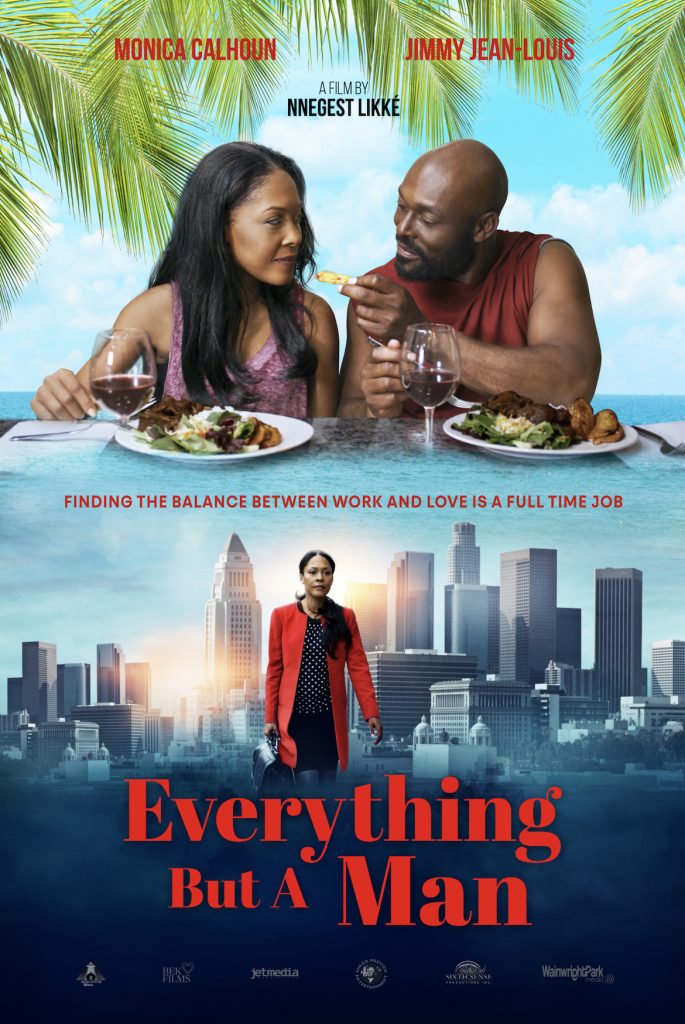 Attorney Vanessa A. Price seems to have it all. A big house, a nice car, a great career, but something is still missing. Just off of another failed relationship, Vanessa meets Max, a handsome, mysterious, French speaking black man who comes to work for her as a fill-in landscaper.

After some intriguing conversation and a little too much wine, Vanessa finds herself drawn in by Max’s natural mystique and sex appeal. A romantic relationship quickly develops that could lead to a beautiful future together. But can they overcome their major cultural, class and lifestyle differences? While Max may not have everything Vanessa wants, what he brings to the table may be everything she needs.

Comedic, dramatic and sexual tension collide in this fresh, timely and socially relevant, battle-of-the-sexes  story set in the Me-Too era. The film explores hot-button topics of gender roles, culture-clash, immigration and love from a bold, unconventional and thought-provoking perspective. After watching, you will never look at love the same again! 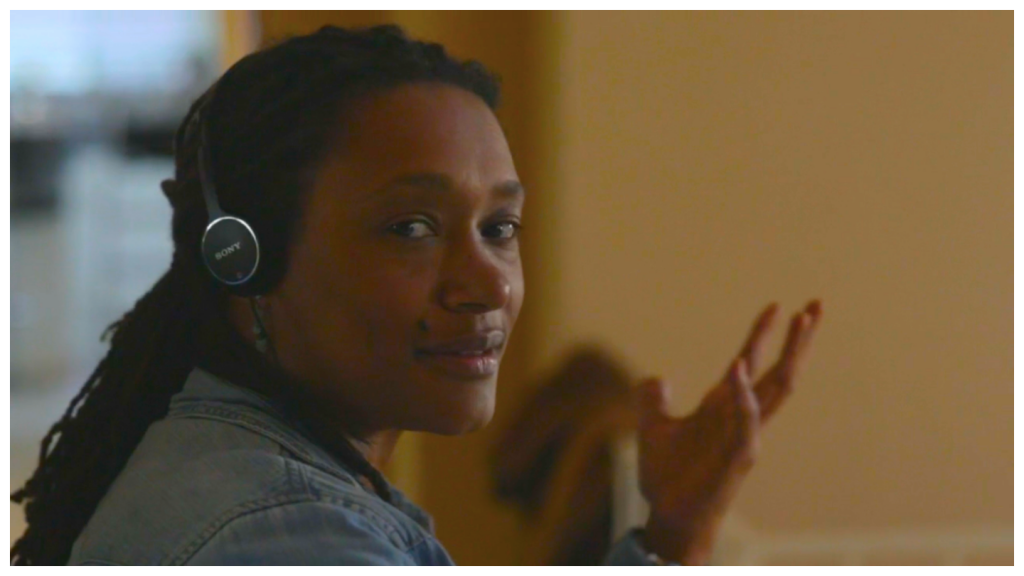 She credits prolific movie producer Todd Black (The Equalizer I & II, Fences, Antwone Fisher, The Pursuit of Happyness) with launching her screenwriting career after he optioned her first script and encouraged her to keep writing.

Despite her experience behind the camera, the proud Bay Area native, who studied Film & TV at Clark Atlanta University, still considers herself a novice filmmaker. Nnegest jokes that before directing Phat Girlz, she hadn’t directed traffic!

She got a lucky break from her late career mentor, Bobby Newmyer (Training Day, The Santa Clause, Sex Lies & Video Tape), who after reading her script, handed her two million dollars and a camera to go shoot.

She’s still developing her craft and sees filmmaking not just as a form of entertainment, but as a prime tool to inspire unity, empowerment and cultural pride among the global black community.

Nnegest is a member of the DGA, WGA, Film Fatales, Women In Film, The African Artists’ Association, and Delta Sigma Theta Sorority, Inc. 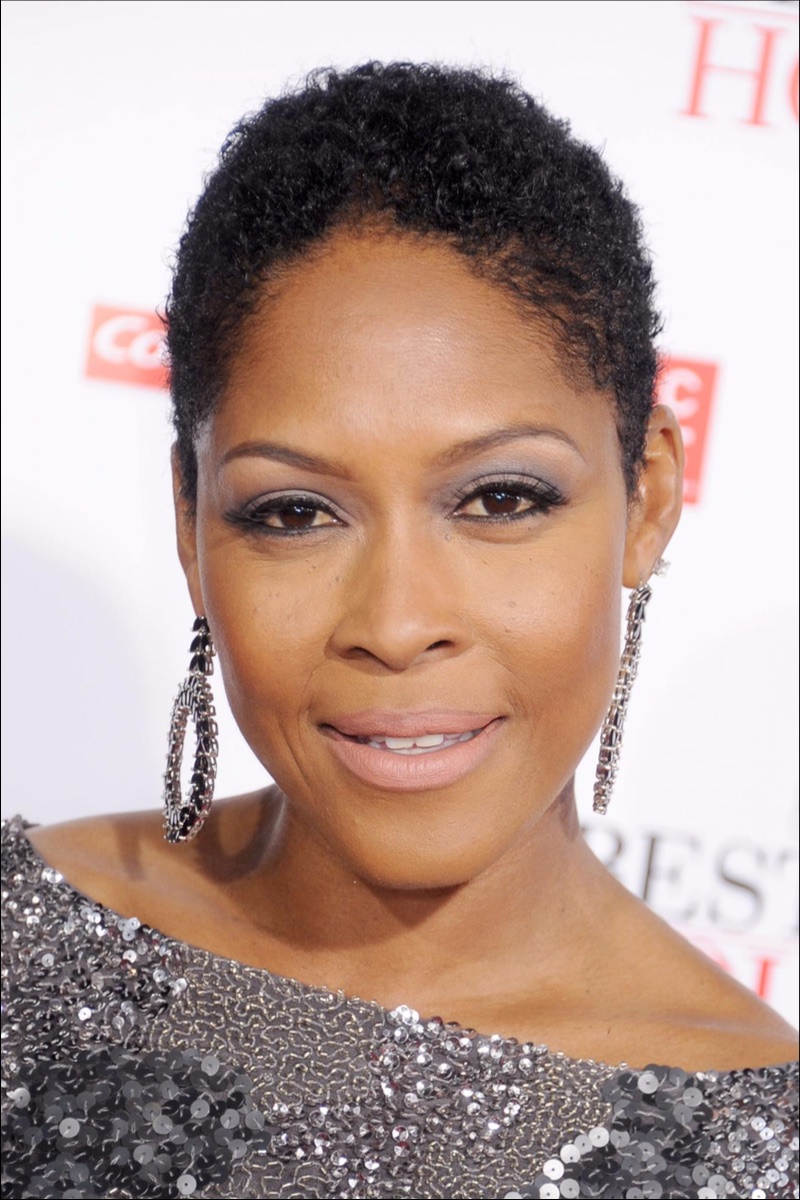 Monica is a talented, versatile, veteran actress most known for her starring roles in the classic hits, The Best Man, The Best Man Holiday and The Players Club. In EVERYTHING BUT A MAN, she shows her true range, playing a three-dimensional character named VANESSA, a beautiful, black, successful career-woman who has “everything” except love. Like many women today, she is equally strong as she is vulnerable, independent as she is insecure, and fierce as she is flawed... She’s human. Rarely do women-of-color get to play such complex parts. And Monica makes every moment on screen memorable. Get ready for the ride as her character is taken on a whirlwind journey of love and discovery that leads to a surprisingly unpredictable destination.
More 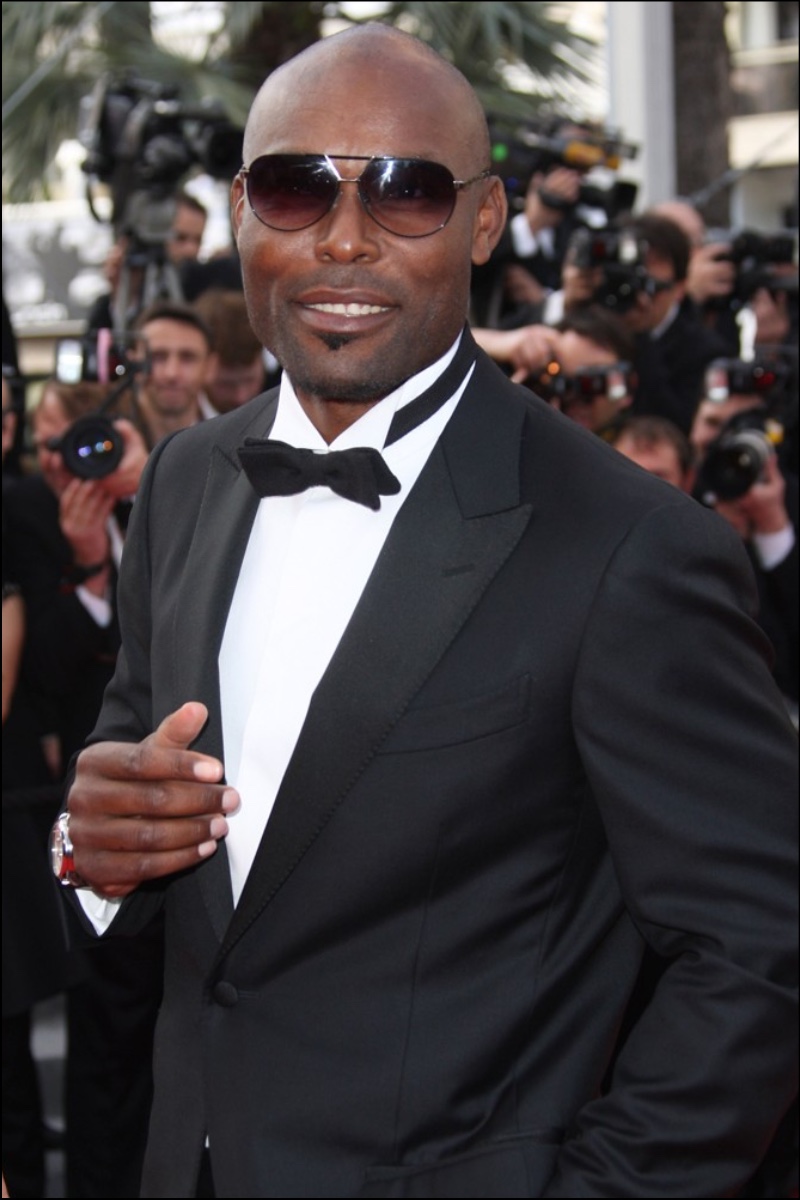 Actor Jimmy Jean-Louis is one of the best kept secrets in Hollywood. Having graced countless movies and TV shows, he is best known for his roles in the TV series’ Heroes and Claws, and the classic films, Tears Of The Sun and Phat Girlz. Before becoming an established actor, the French and Creole speaking, Haitian born heartthrob was a model in Paris. In EVERYTHING BUT A MAN he plays a handsome, mysterious landscaper named MAX who becomes romantically involved with the woman he works for. But whether pushing a lawnmower or unleashing his magical powers as a super hero, in any role he plays, Jimmy is always the quintessential leading man.
More 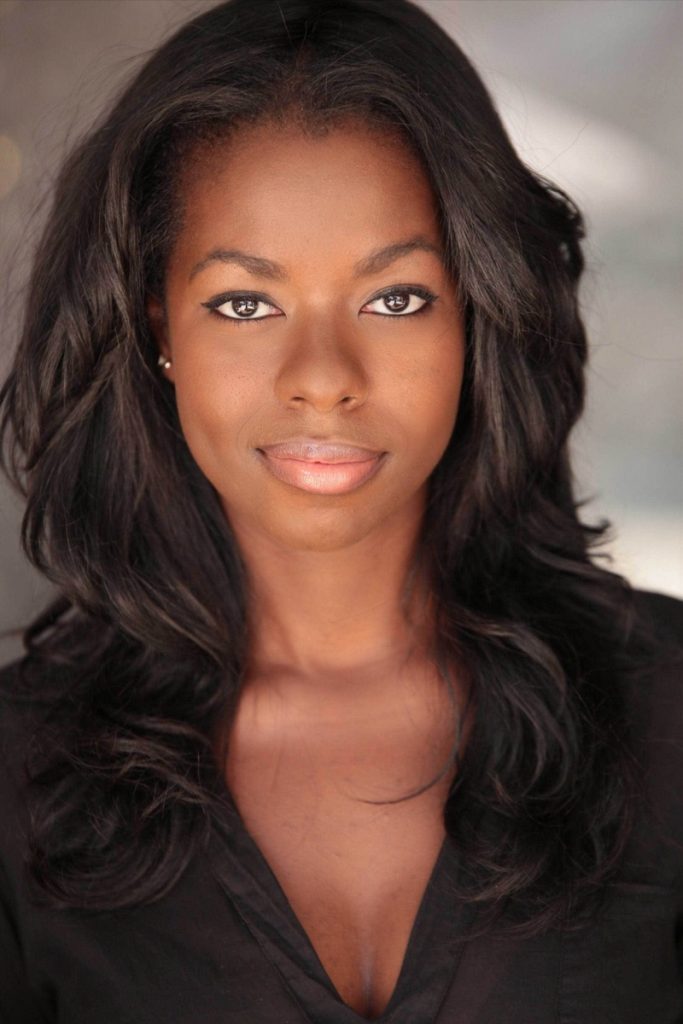 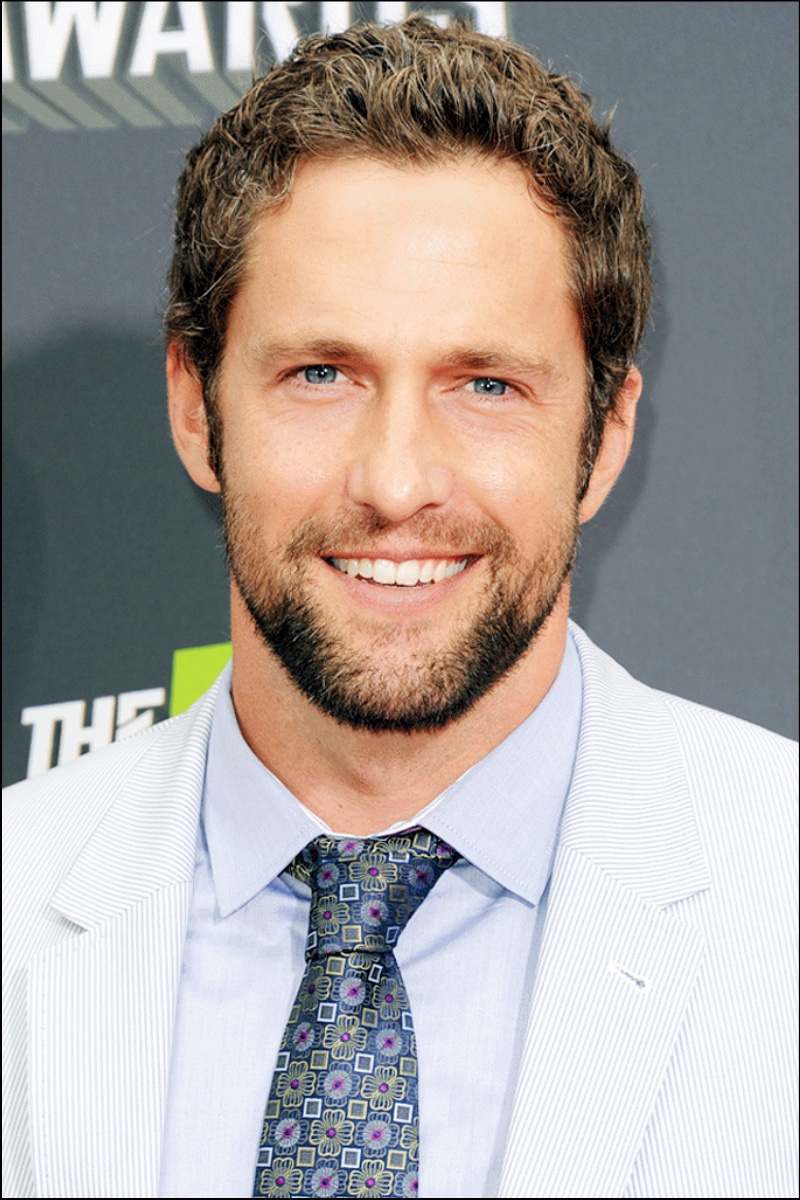 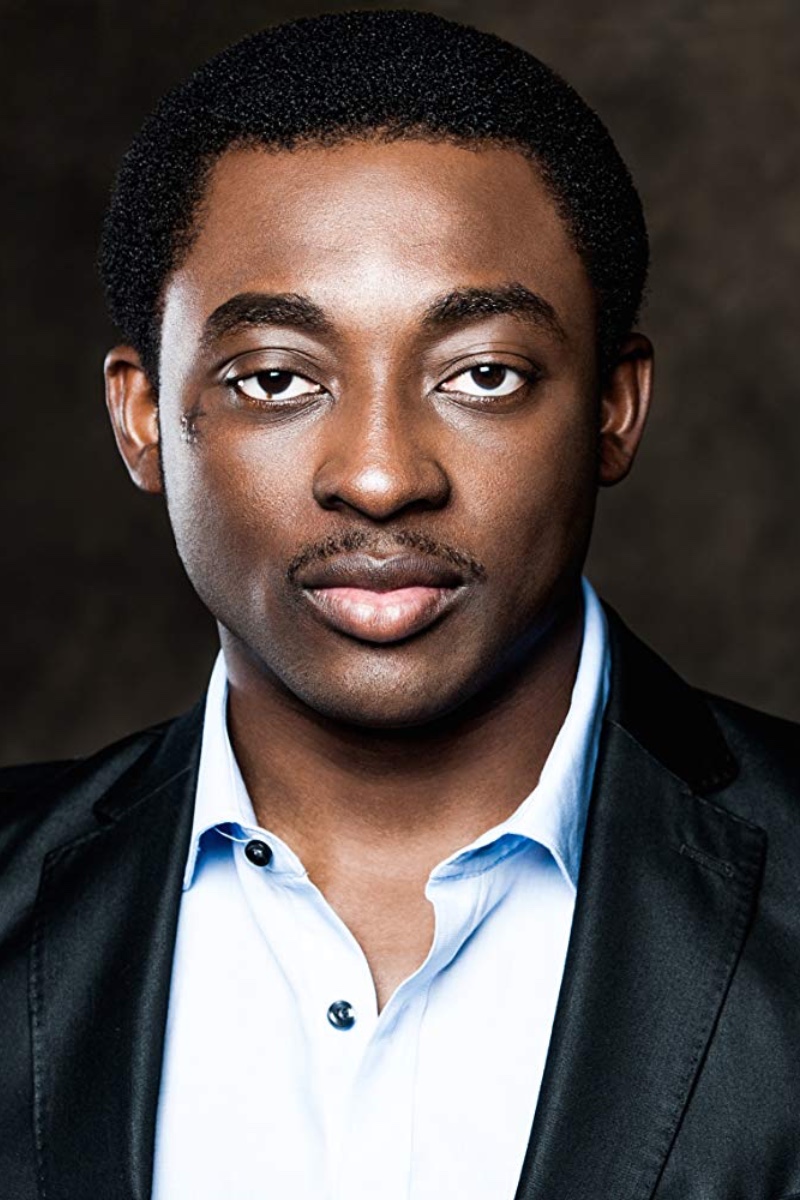 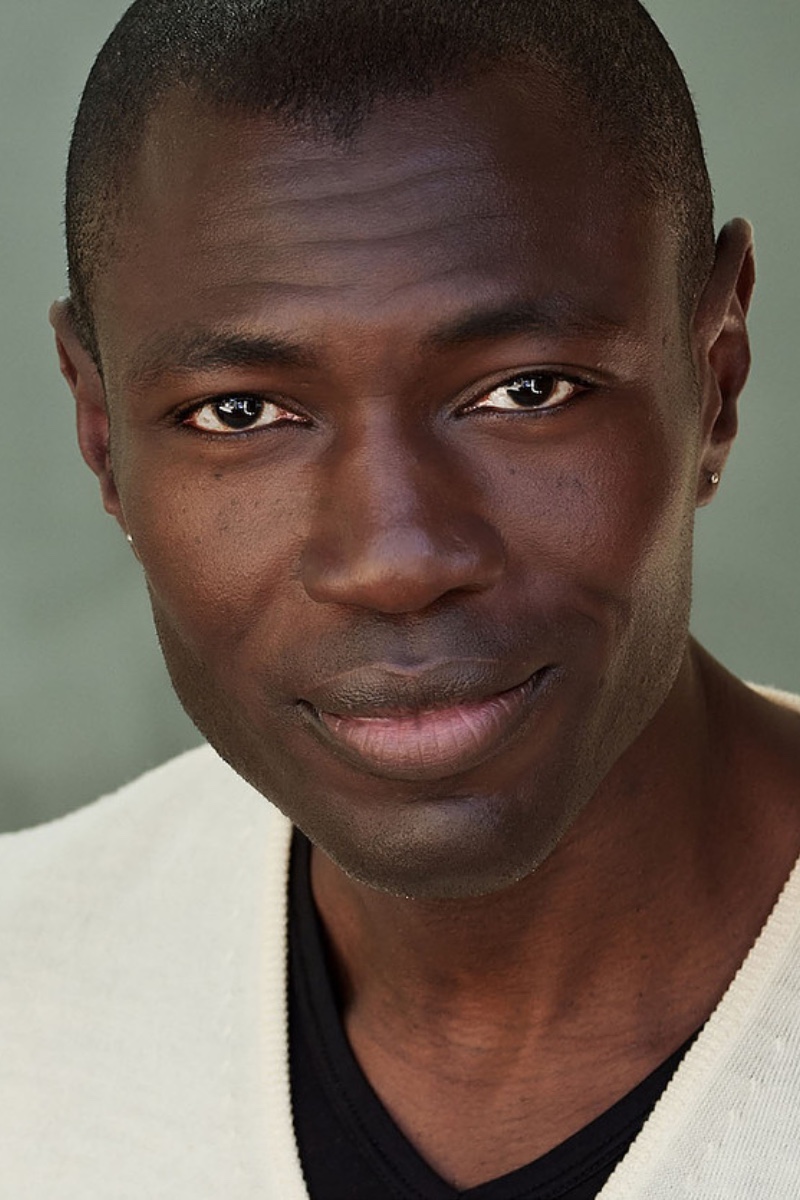 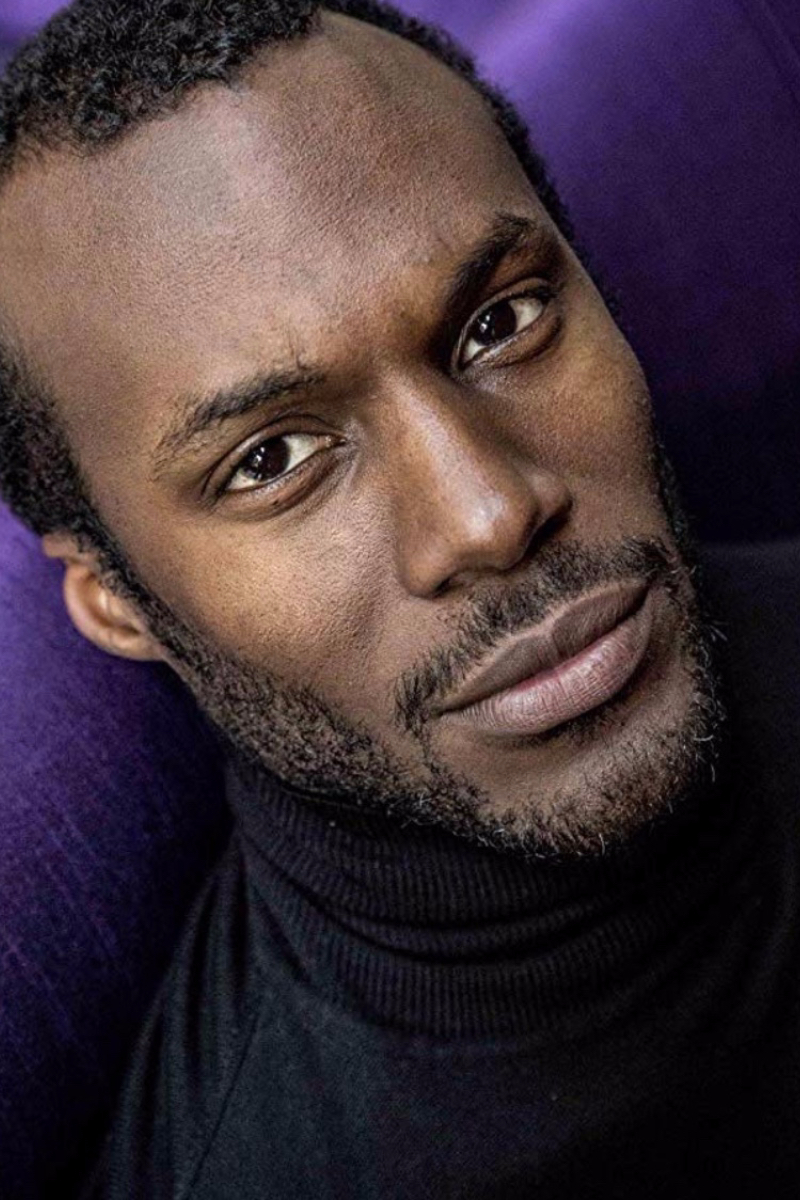 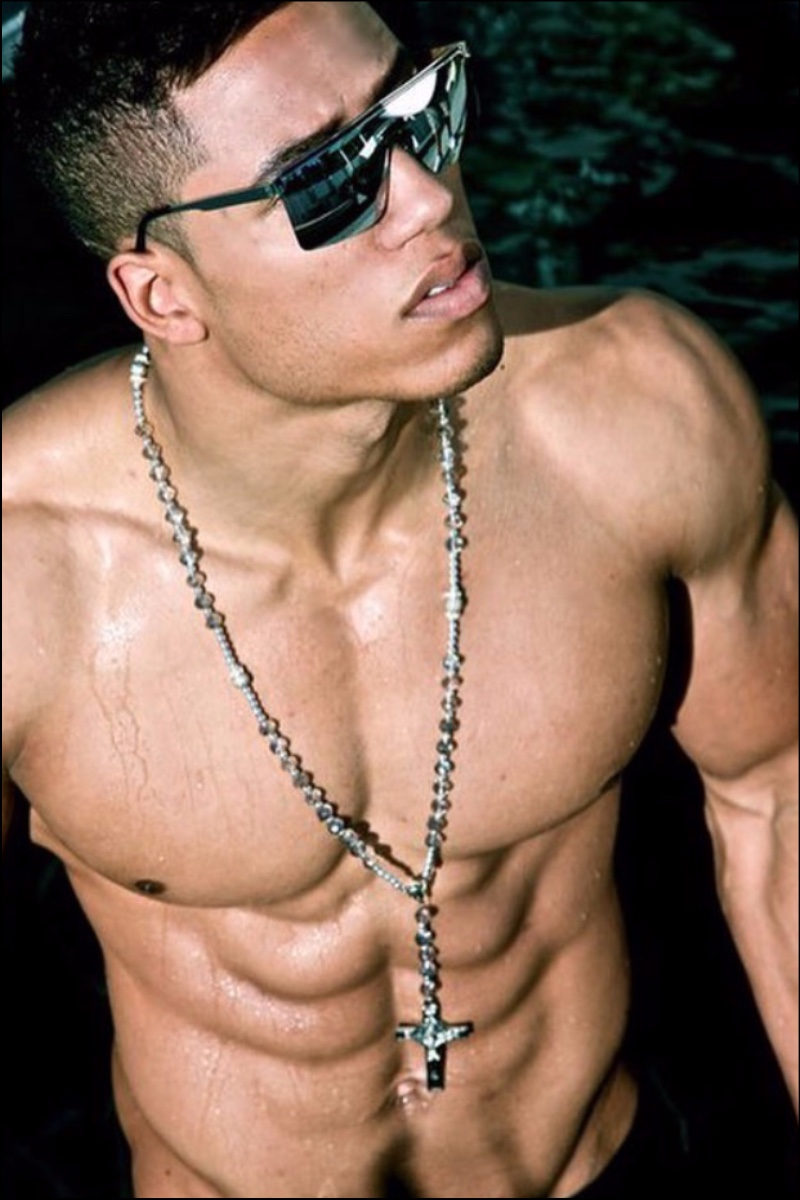 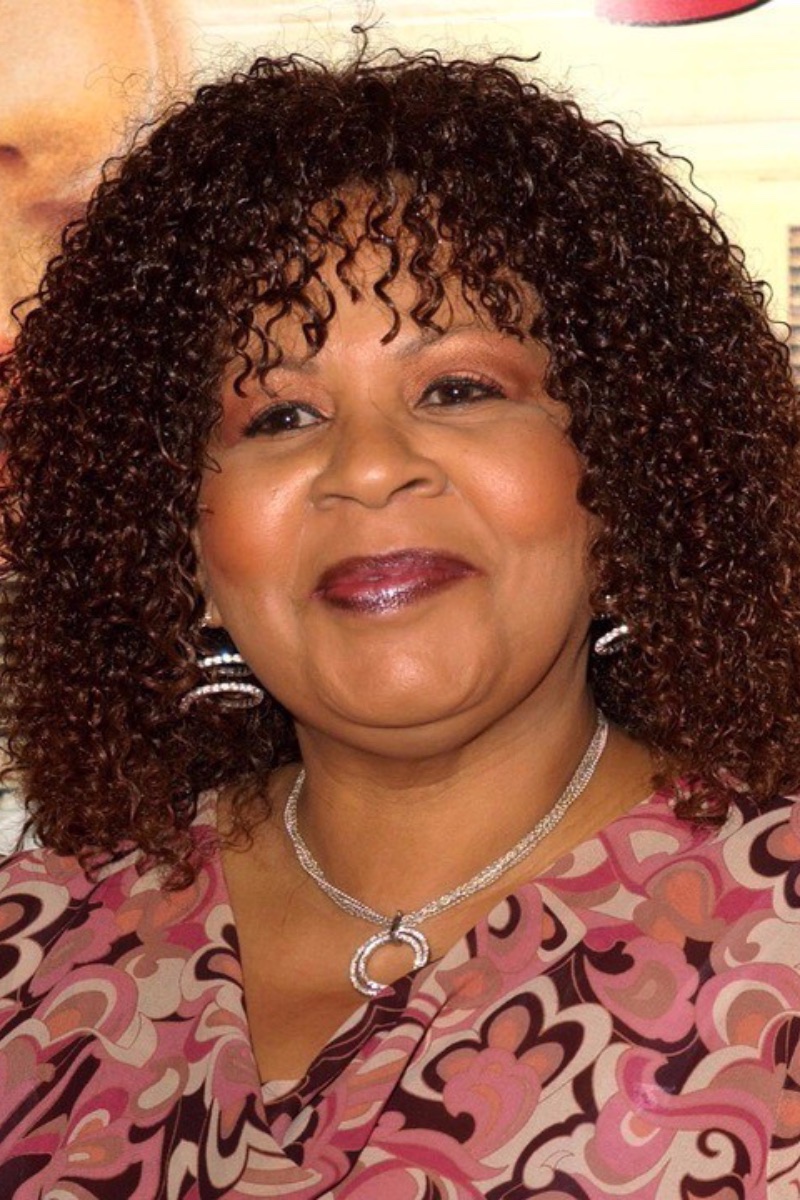 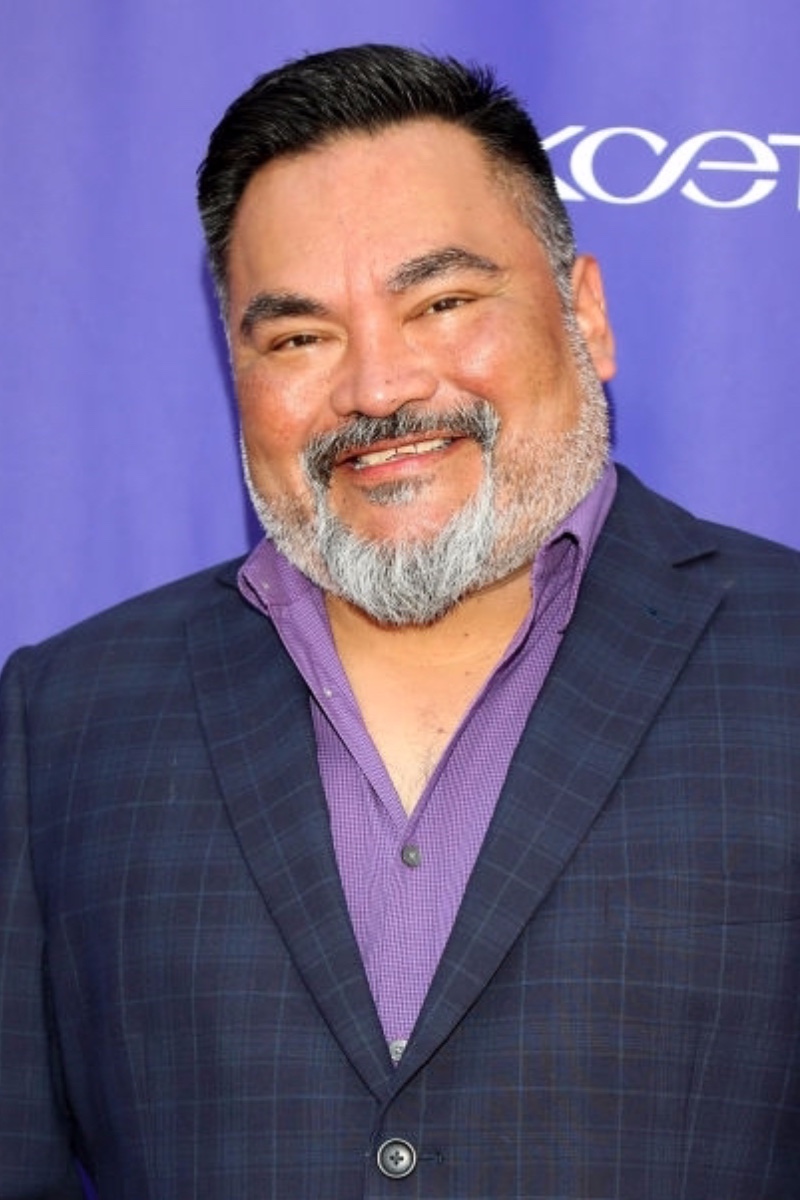 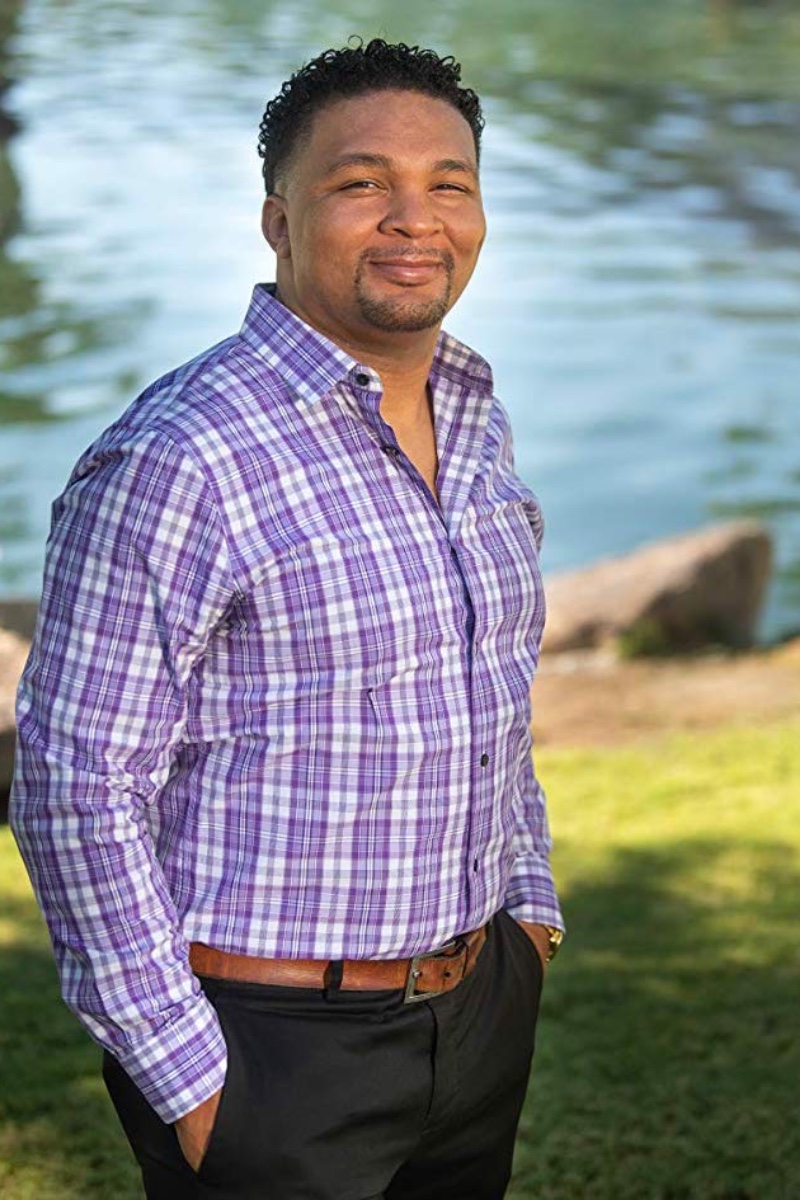 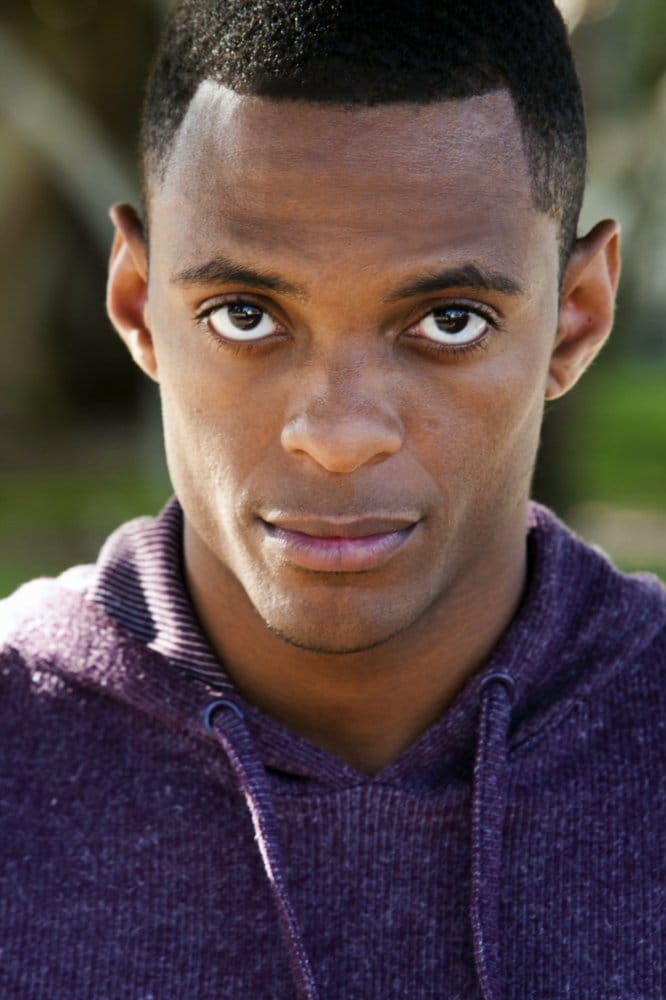 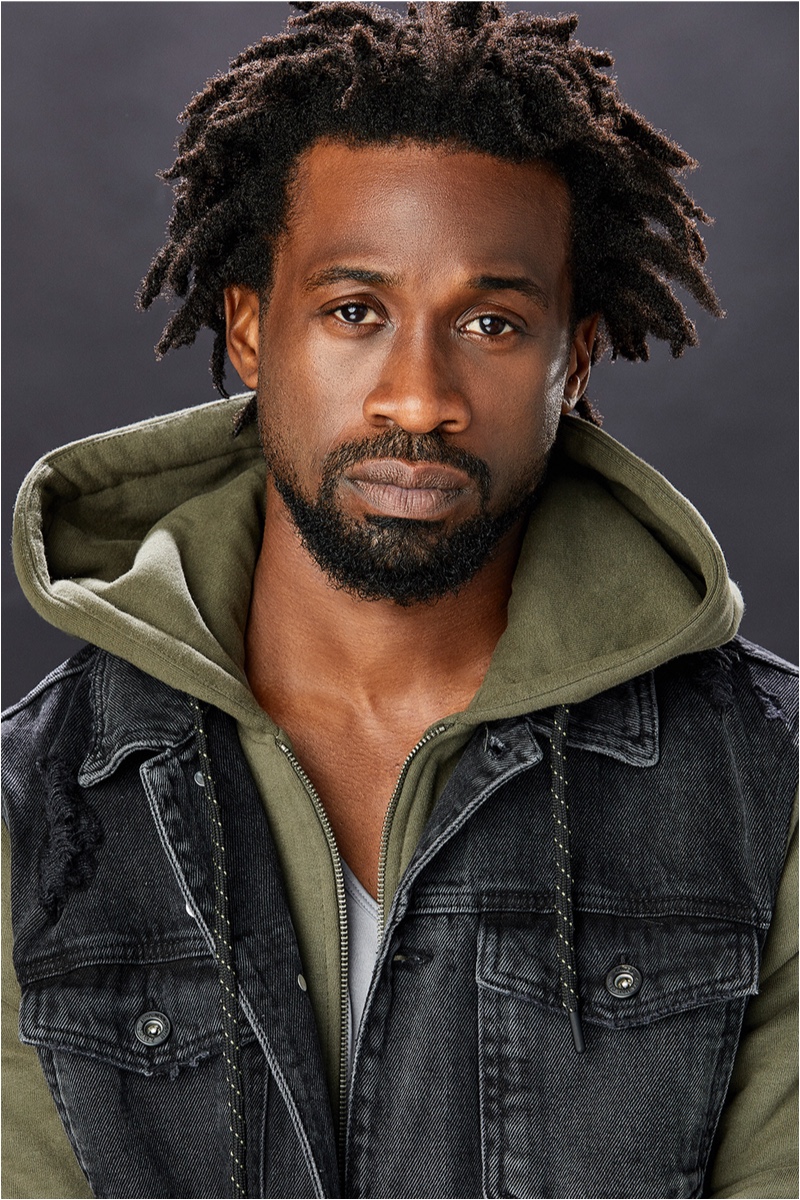 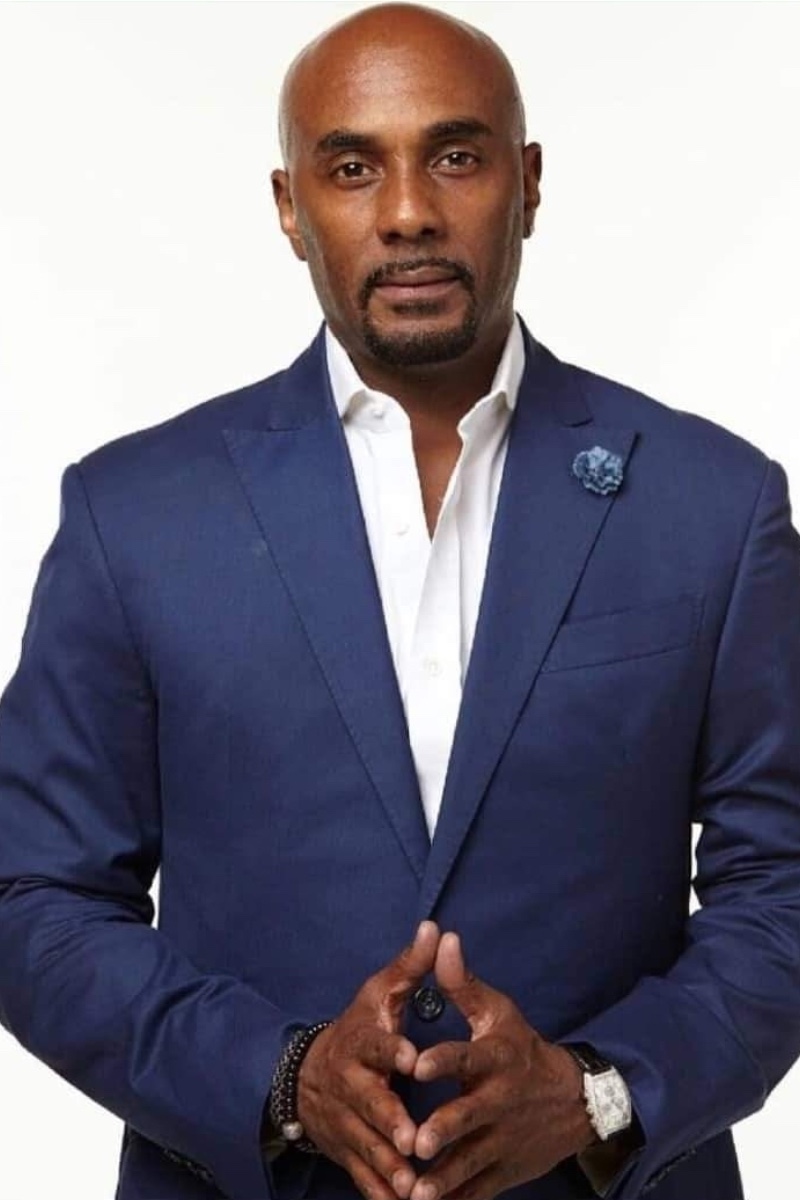 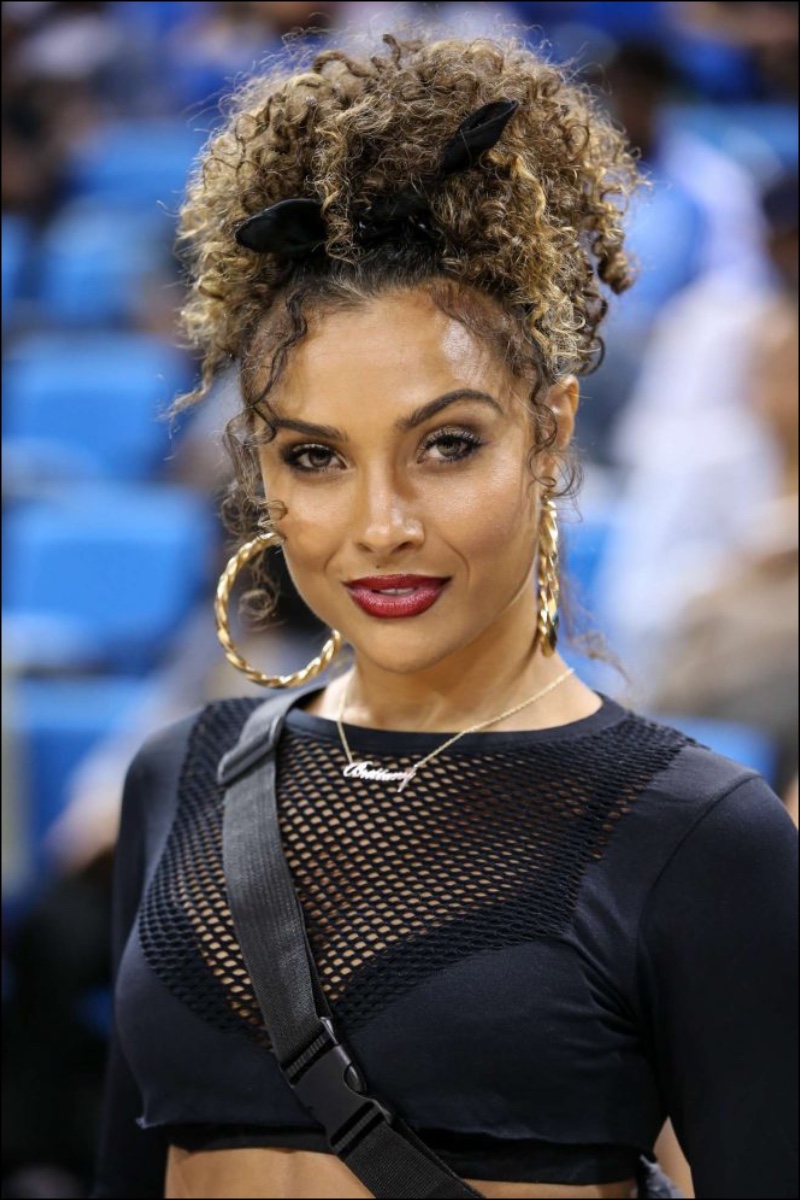 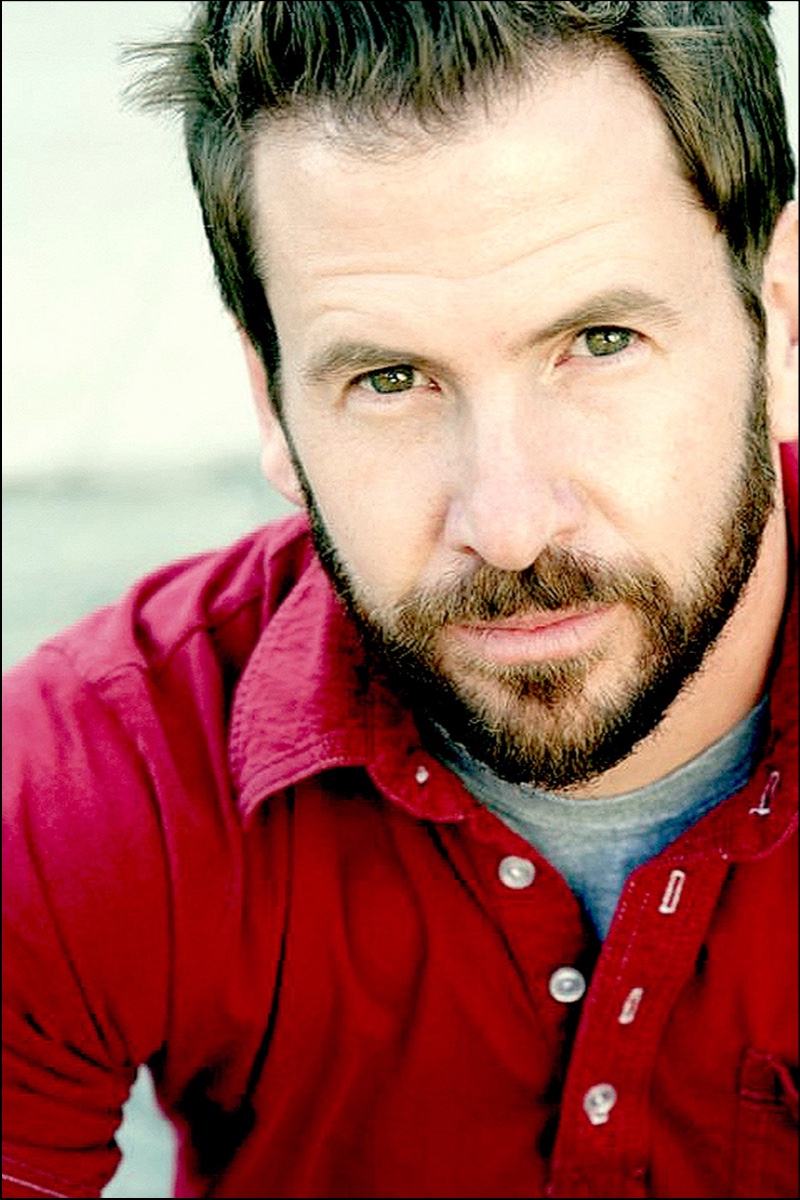 Music from the movie 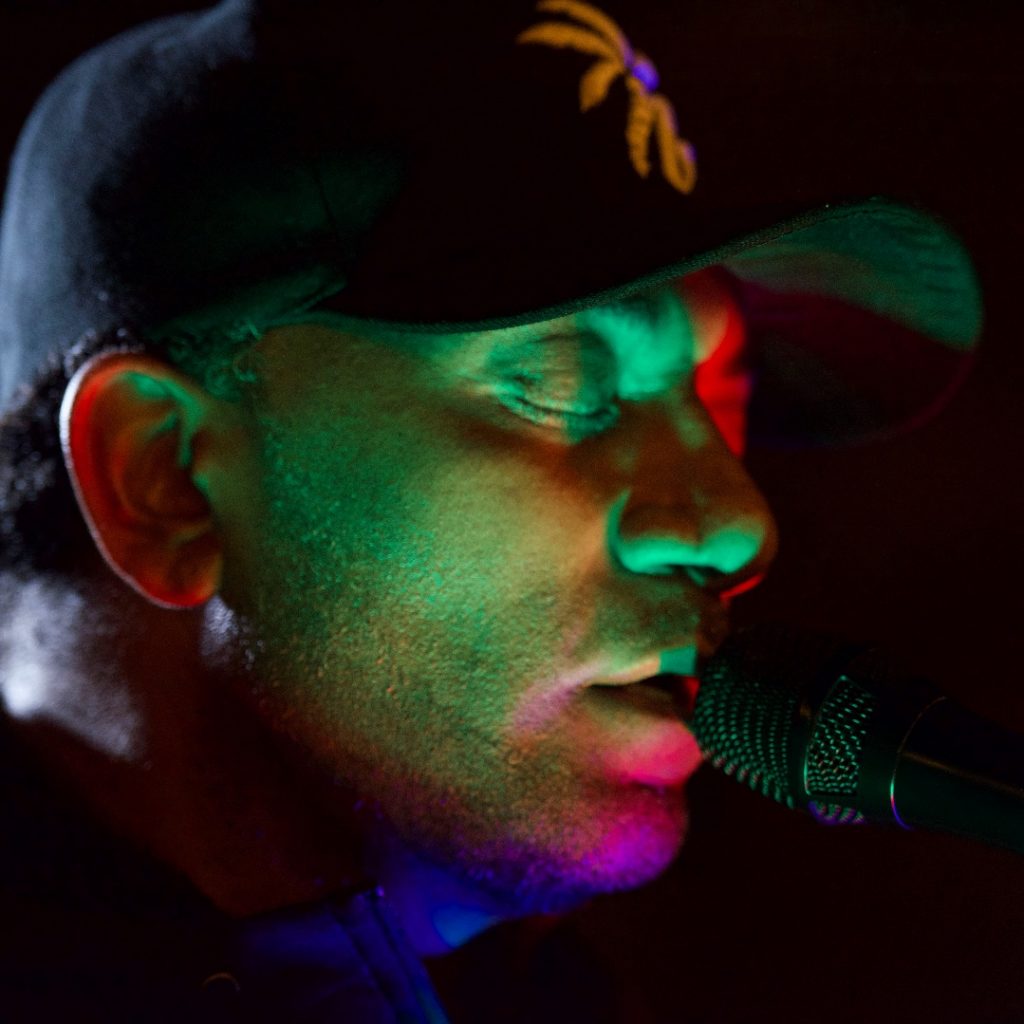 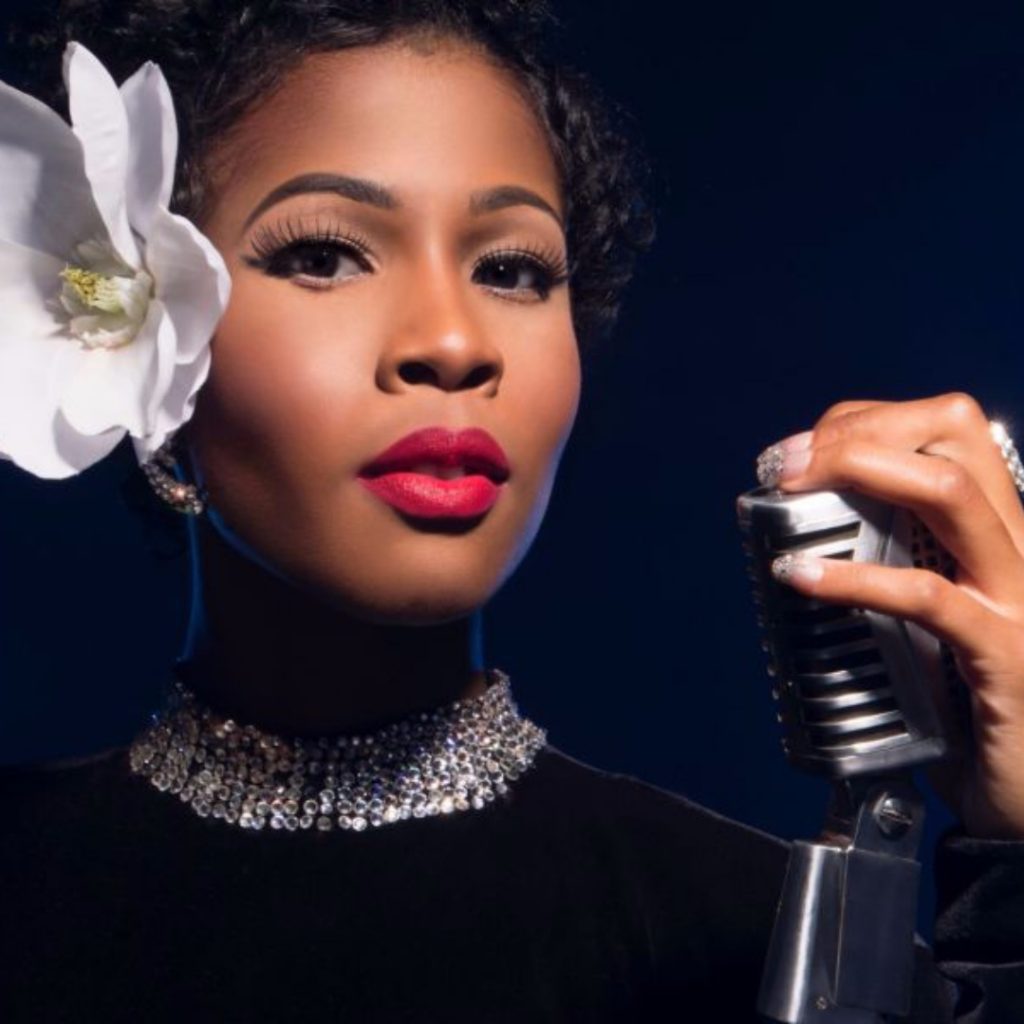 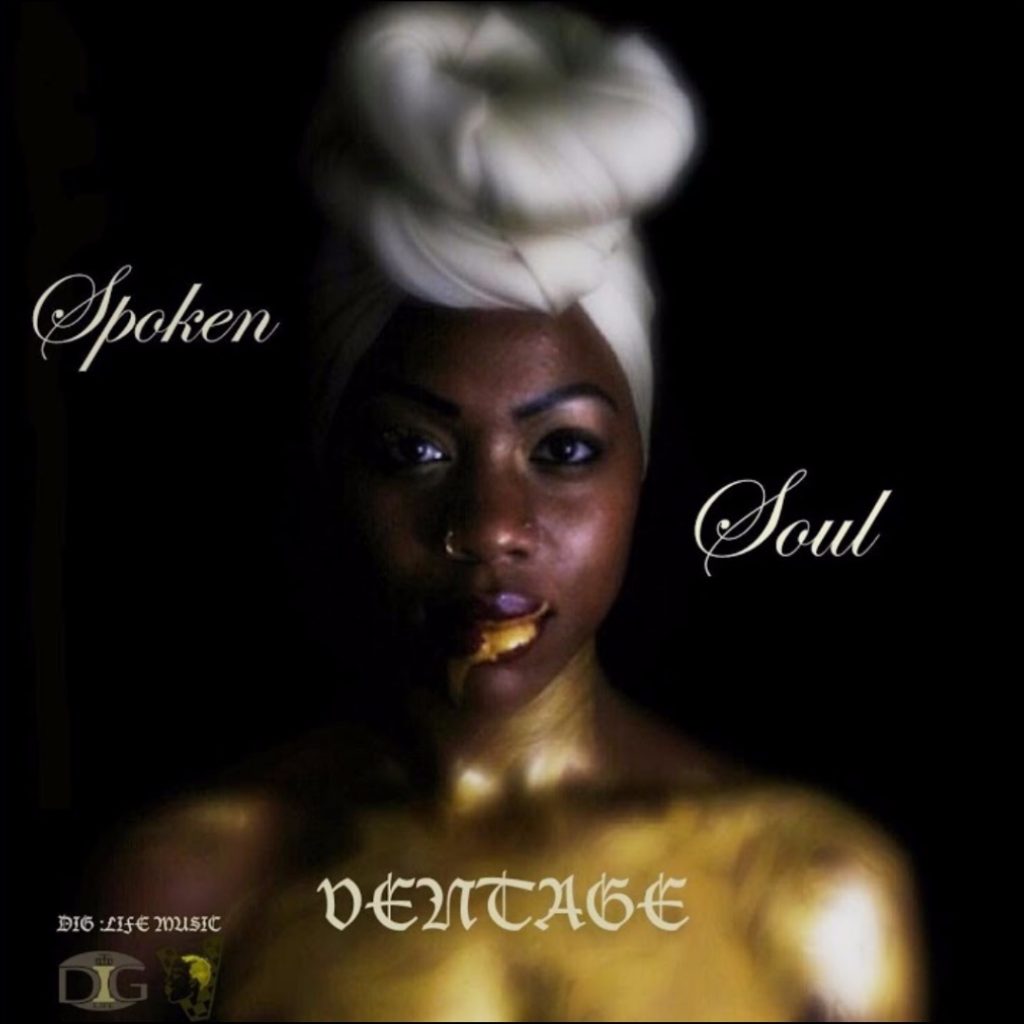 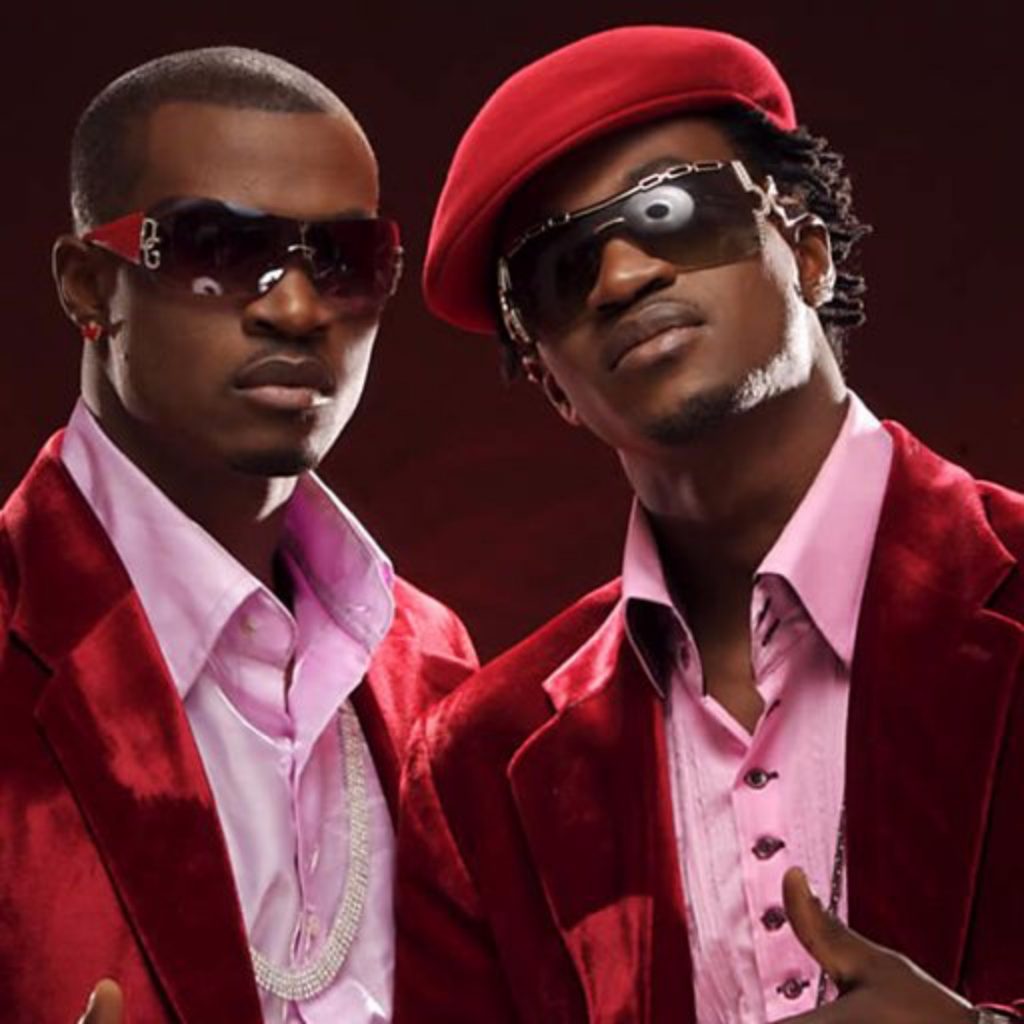 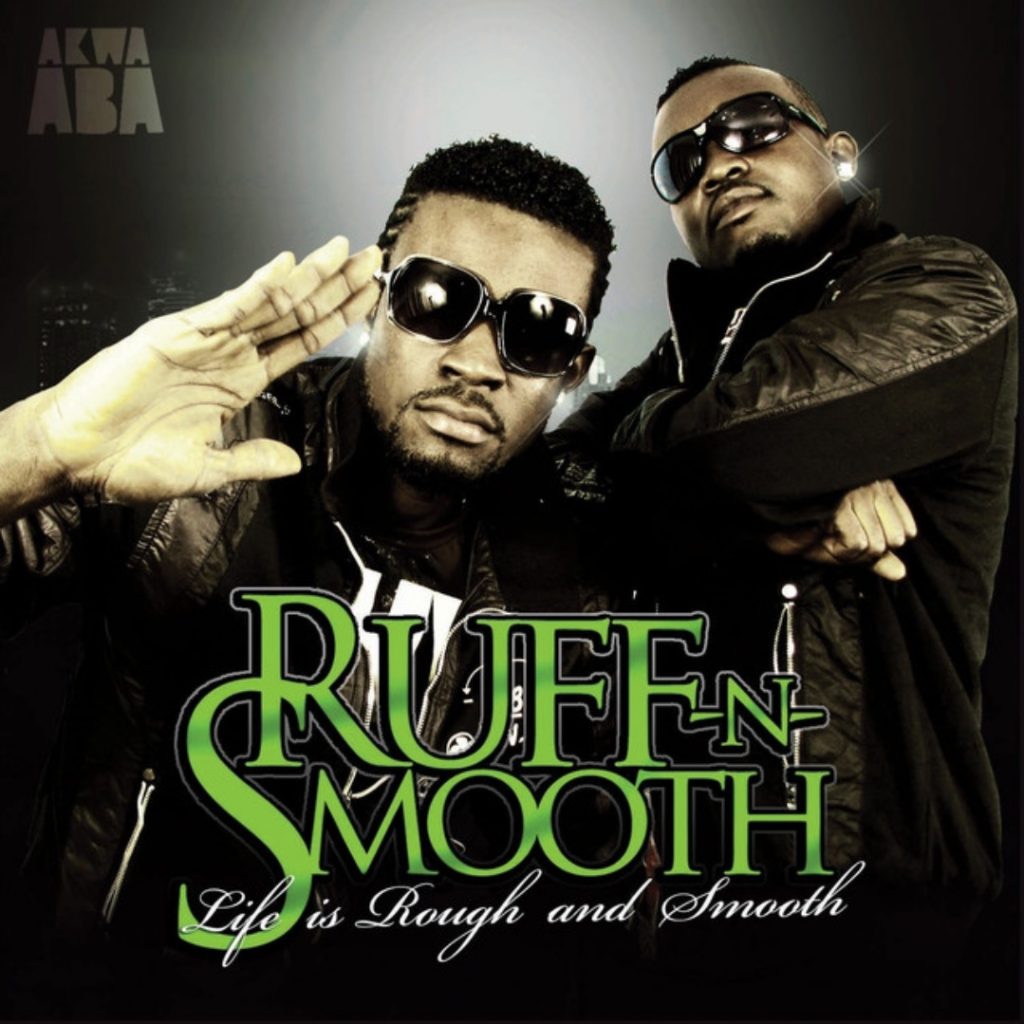 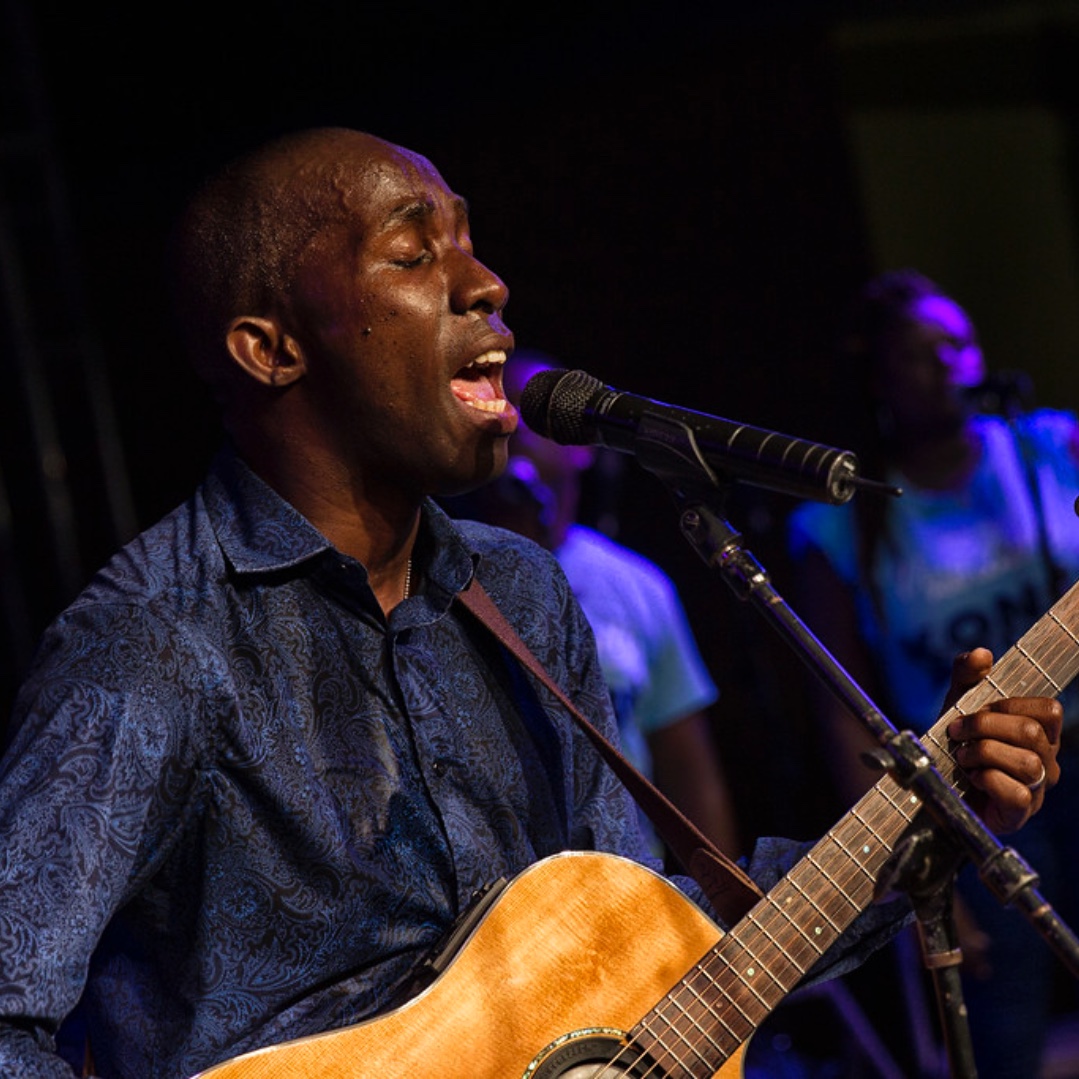 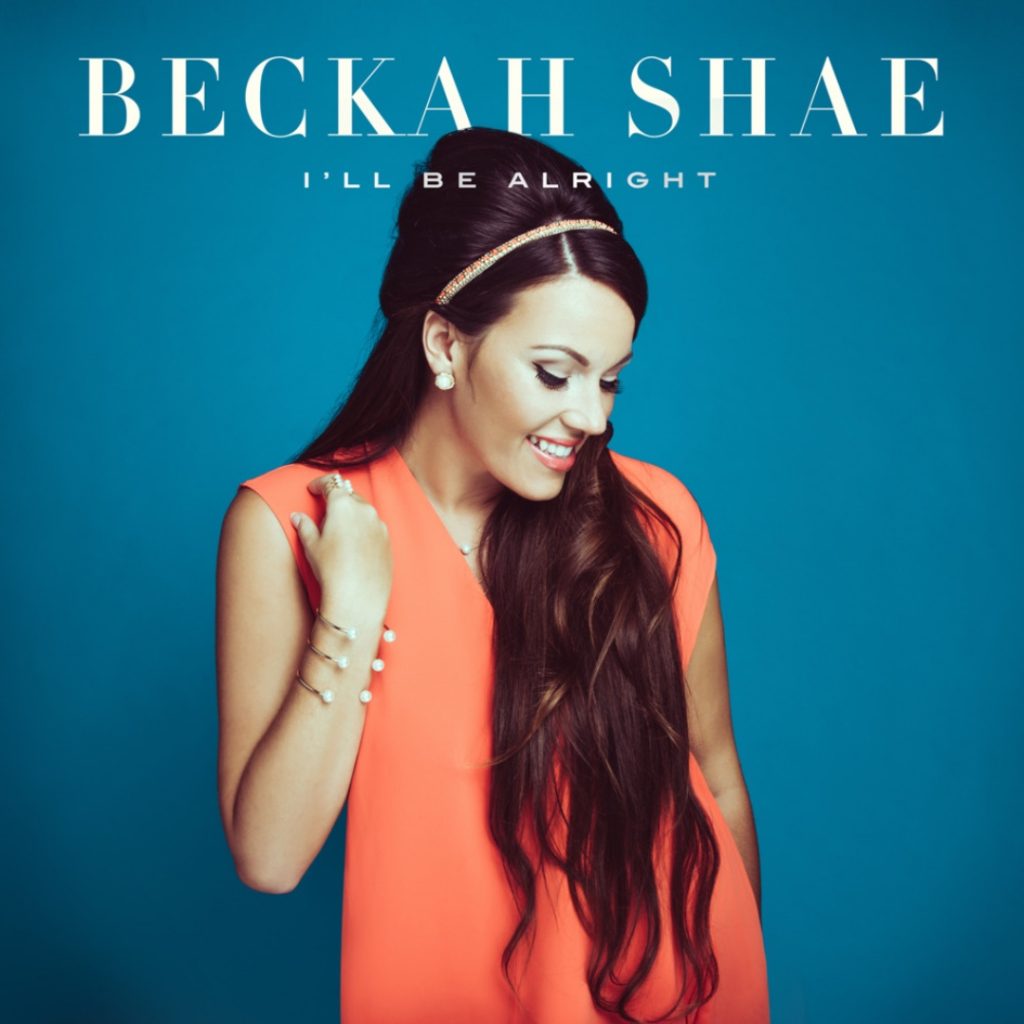 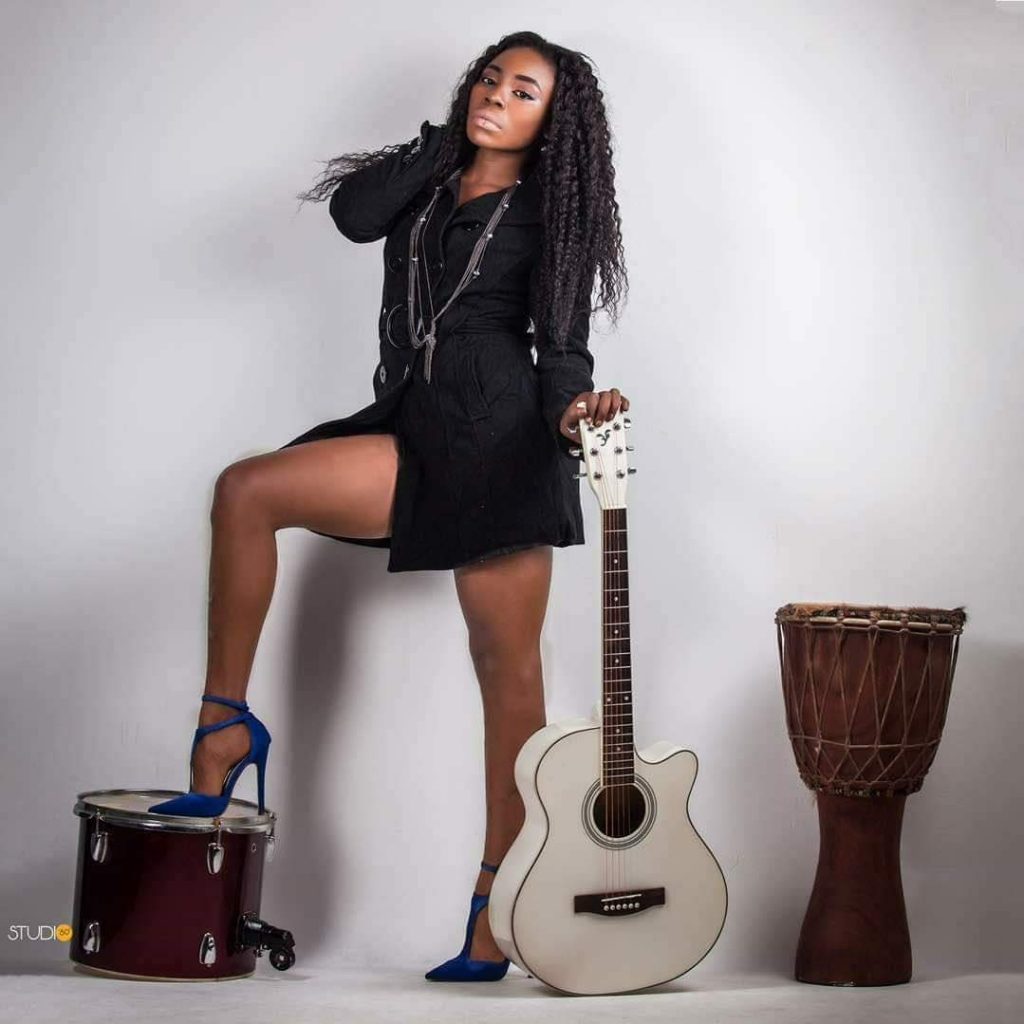 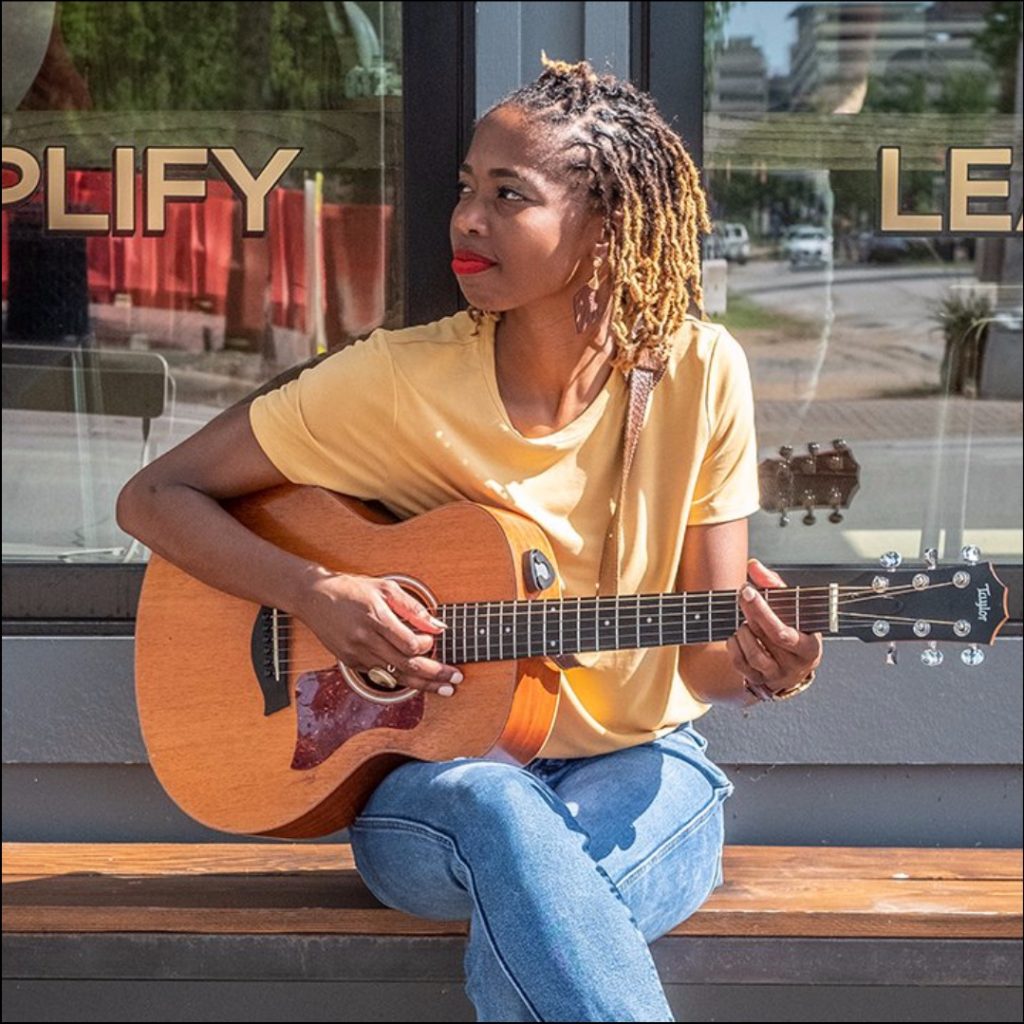 Send us a message

For business inquiries, email the filmmakers at inquiries@nvisionpictures.com.

For all other inquiries, email everythingbutamanmovie@gmail.com

Or fill in the form below to send a message